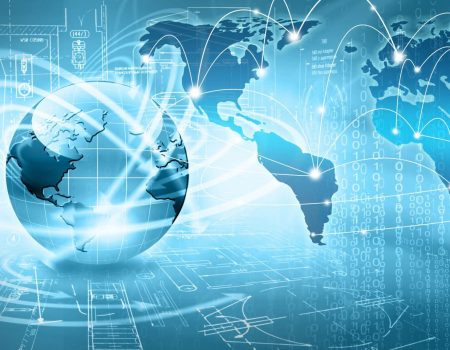 ADT GSM AMR is available on the above Platforms: Other configurations are available upon request.

Memory usage is given in units of byte.

Memory usage is given in units of byte.

The Adaptive Digital Technologies G.722.2 Audio Coder is a real-time implementation of the ITU G.722.2 audio coder also referred to as the Adaptive Multi-Rate Wideband (AMR-WB)codec. Wideband speech coding is a substantial feature in high-fidelity telephony and in telecommunications processes such as audio teleconferencing and program broadcasting. The G.722.2 audio coder encodes 16 kHz sampled audio signals for transmission, and compresses the signals to a multitude of bit rates ranging from 6.6 kbit/s to 23.85 kbit/s. The G.722.2 coder provides 7 kHz of audio bandwidth.

AMR-WB provides improved speech quality due to a wider speech bandwidth of 50–7000 Hz compared to narrowband speech coders which in general are optimized for traditional POTS line quality of 300–3400 Hz.

G.722.2 Adaptive Multi-Rate Wideband is the first wideband codec to be standardized for both wireless (3GPP) and wireline (ITU-T Recommendation G.722.2) applications.

The ITU-T Recommendation G.722.2, Wideband coding of speech at around 16 kbit/s using Adaptive Multi-Rate Wideband (AMR-WB), was approved in July of 2003 by the ITU-T Study Group 16 under the ITU-T Recommendation A.8 procedure. This proved to be a significant event throughout international telecommunications communities, because the same specification was also adopted by the 3 rd Generation Partnership Project (3GPP). The standardization of AMR-WB by both ITU and 3GPP meant that the same algorithms and processing techniques can be deployed on traditional LAN line circuits, as well as wireless communication/radio networks.