Clients of our engineering services group benefit from our engineers’ wealth of experience in practical and theoretical aspects of Digital Signal Processing, Software, and Communications. 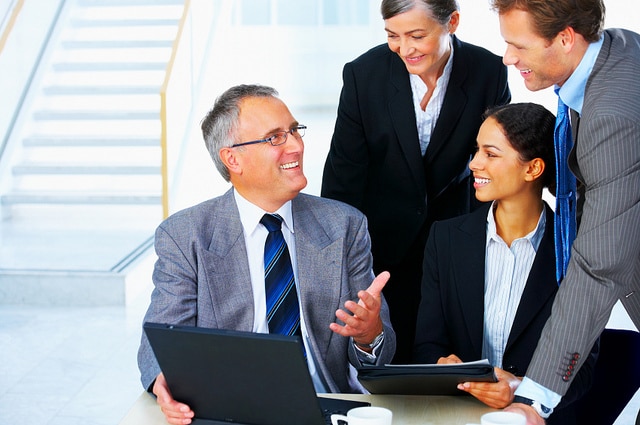 Our engineers work closely with the customer’s engineering staff to transfer essential technologies, ensuring quick integration of licensed components into the customers’ product. 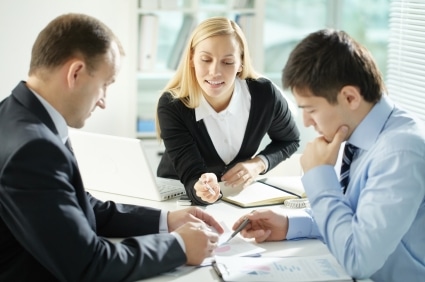 Voice Software – Telecom Solution Engineering Consulting and Engineering Services: Should modifications be necessary for your project, Adaptive Digital can customize a solution to fit your specific requirements. 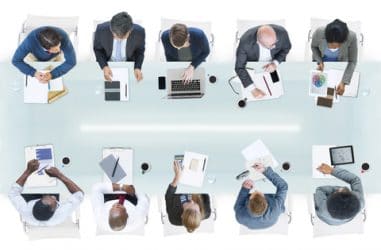 AEC Tuning: Our HD AEC has been optimized to work with most enclosures/environments; however, we can offer customized tuning at an hourly rate.

Adaptive Digital provides support throughout all project phases; customers have access to our technical team directly over the phone or via email.  If needed, customers also have the option to purchase on-site support or send your hardware to our facility.

AEC Tuning: Our HD AEC has been optimized to work with most enclosures/environments; however, we can offer customized tuning at an hourly rate.

If you are a customer of Adaptive Digital, and require support, please contact us at 610-825-0182 ext. 120 or send an email with your support request to: support@adaptivedigital.com 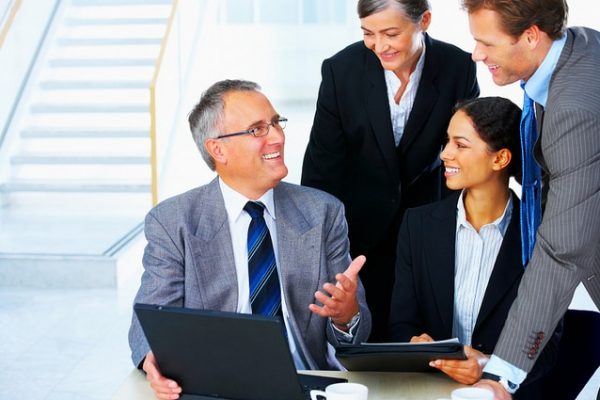 Should modifications be necessary for your project, Adaptive Digital can customize a solution to fit your specific requirements. Additionally, for those who prefer in-house product development, source code is available, encouraged, and supported.

G.PAK: When we refer to a G.PAK solution, we are referring to a case in which we use the G.PAK configuration tool to build a custom solution for you and deliver a downloadable binary image, ANSI “C” API code that runs on your host controller. The API software includes functions to download the binary image to the DSP chip, set up the chip, set up and tear down channels, read and write packets, read tone detect information, generate tones, read status information, etc. In short, a G.PAK solution is an SoC, customized to your needs.

G.PAK’s dexterity gives equipment designers the option to include only the Adaptive Digital algorithms that they require to create most innovative solution for their VoIP product. 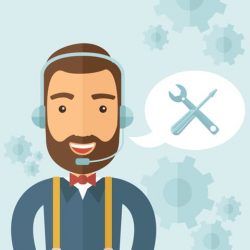 CUSTOMIZATION IS OFTEN VERY IMPORTANT TO EQUIPMENT MANUFACTURERS WHO WISH TO DIFFERENTIATE THEIR PRODUCTS BY INCORPORATING FEATURES THAT ARE NOT AVAILABLE IN COMPETING PRODUCTS.

Adaptive Digital recognizes that one size does not fit all, by providing the source code option, Adaptive Digital empowers the manufacturer to customize, innovate and excel in the marketplace.

There are many questions that you should ask yourself and many aspects to consider:

Interoperability: Does your system interoperate with other equipment? If so, you probably need to support at least one vocoder that is supported by the other equipment.

Bit Rate: How many bits per second can you afford in your communication link?

Audio Bandwidth: The traditional telephone system has an audio bandwidth ranging from 300 Hz to 3300 Hz. Most vocoders are therefore designed to operate on this audio band at a sampling rate of 8 kHz. Some algorithms operate at twice the sampling rate (16 kHz), giving an audio bandwidth of approximately 7 kHz. These vocoders are useful when sending music or when higher voice quality is desired. Keep in mind that if your system supports 7 kHz of audio bandwidth but you are connecting your system to a traditional telephone system, the net effect is still the smaller bandwidth. Beyond these audio codecs, there are even wider band options such as MP3, AAC, and AMR WB+, all of which operate at sampling rates as high as 48 kHz and beyond. These are typically used for CD quality music.

Discontinuous Transmission (DTX): DTX is employed in some vocoders to reduce the bit rate during non-voiced periods. In a two-party phone call, only one person typically speaks at any given time. DTX exploits the gaps in voice by transmitting less data during these times. The more sophisticated DTX algorithms are able to maintain the level and spectrum of the original background noise during non-voiced periods.

Packet Loss Concealment (PLC): In VoIP and other systems, data is often lost. Some vocoders include PLC as a method to minimize the loss in voice quality due to lost data.

Tone Passing: Low bit rate vocoders do not pass in-band tonal signaling such as DTMF tones properly. Many vocoders distort these tones beyond the ability of detectors to recognize them reliably. If you choose a vocoder that is not able to pass tones reliable, you can take care of this problem using a tone relay (tone bypass) algorithm.

Frame Size / Delay: Most vocoders operate on a frame-by-frame basis, where a frame is defined to be a set of a given number of samples. In order to begin processing a frame of data, the vocoder must wait for all the samples to be available. This introduces a delay into a communication system. This data buffering delay is incurred at both the transmit side and the receive side. The total delay introduced into a system is therefore usually twice the frame size.

MOS is a method used for evaluating speech quality. An algorithm is assigned a score on a scale from 1 to 5 where 5 is best and 1 is worst. MOS scoring is done by recording many speech samples that have been processed through an algorithm, and letting human listeners rate the speech quality. The scores are combined to form the overall MOS score. MOS can be estimated using algorithmic (non-human) analysis. One such analysis technique is named Perceptual Evaluation of Speech Quality (PESQ).

If you are a customer of Adaptive Digital, and require support, please contact us at 610-825-0182 ext. 120 or send an email with your support request to: support@adaptivedigital.com